“Basically, the festival’s team came to us with that idea , and they wanted to have the call for entries for the 18th Athens digital Arts Festival out of that concept”, says Harry Macheras. ”Considering how many artists could elaborate with this, it became clear to me that it needed to be designed in a way that makes it very recognizable and inspiring. The idea  was to make something that people would actually feel and empathize with. The main idea came out of the fact that this is the future inside the head of a retro hero, which of course enable it to become the key design element.”

“We also wanted to promote the “Futuretro” concept by communicating specific features and categories of 18TH ADAF as well as capture our new target audience,” Harry says. At the time there were a tone of artists submissions it was a design dream come true.

Rather that use a more literal approach, Harry opted for a more sophisticated look that incorporate metaphors to bring out the unique possibilities of this years “Futuretro” concept. We wanted to create a piece that make designers’ hearts go pitter-patter when they saw it,” Harry Macheras says. “It should make them say, “I want to keep this”.

We present the promo video of FutuRetro, a celebratory Athens Digital Arts Festival (ADAF)18th edition and a five-day gathering in the heart of Athens that brings together a diverse global community of artists and an eclectic, inquisitive audience. 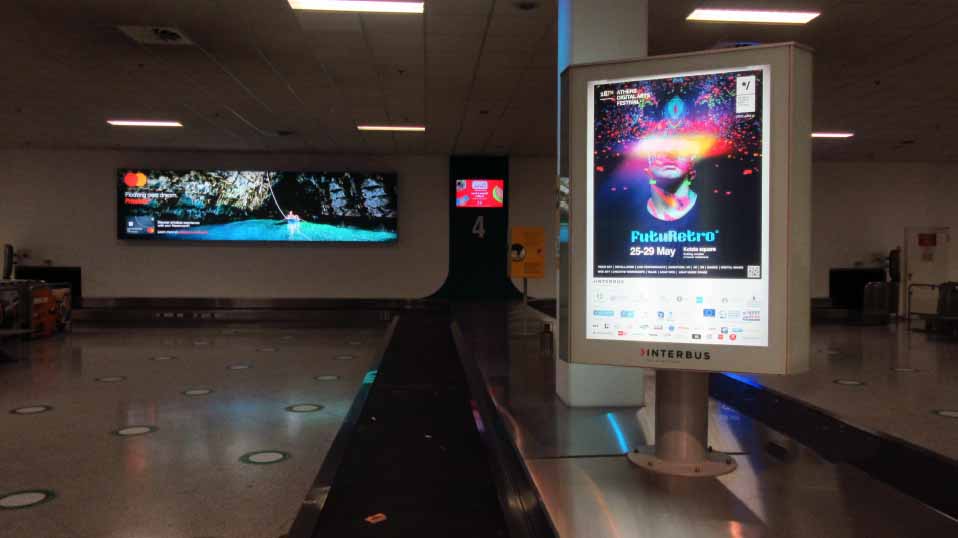 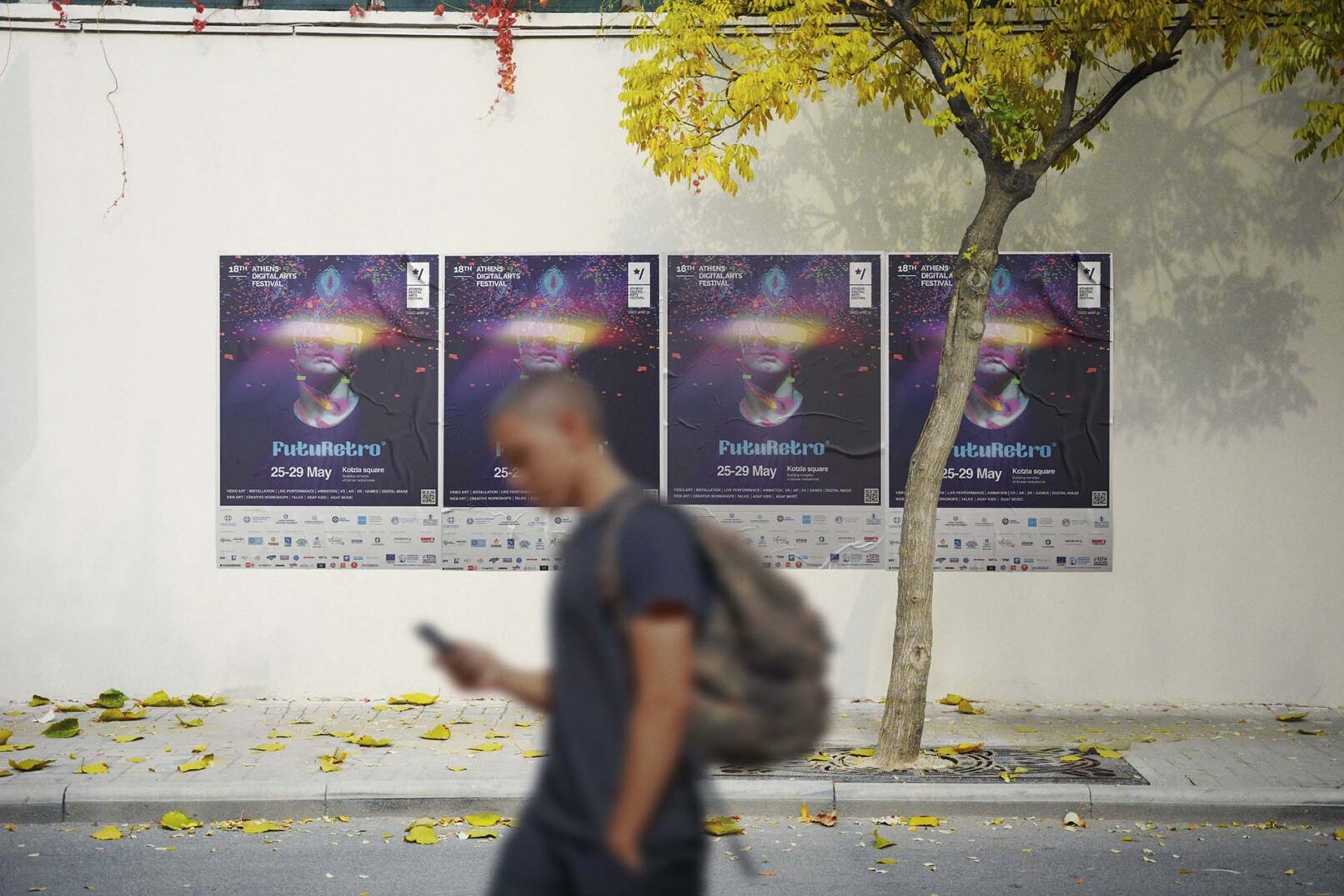 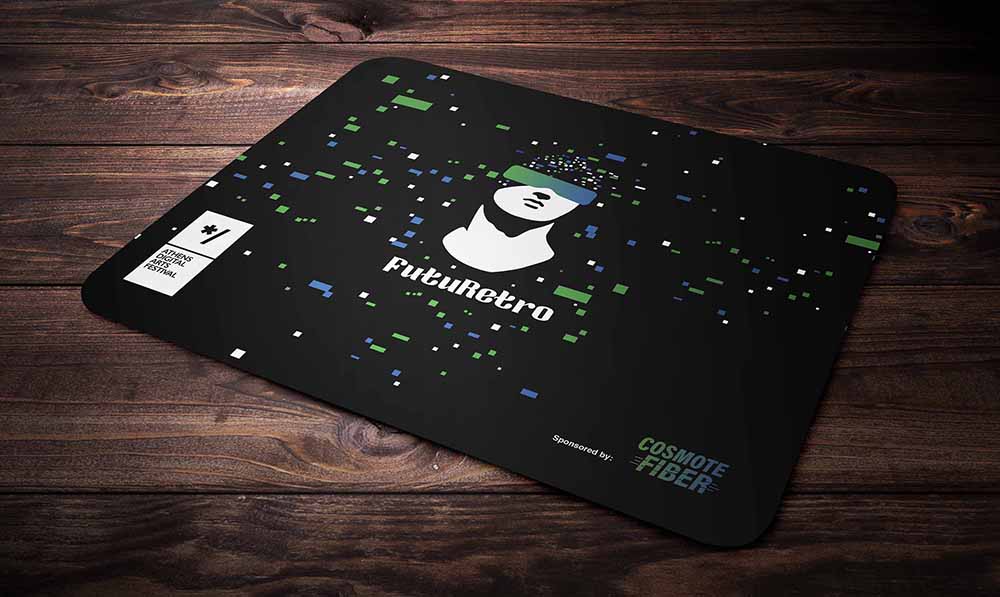 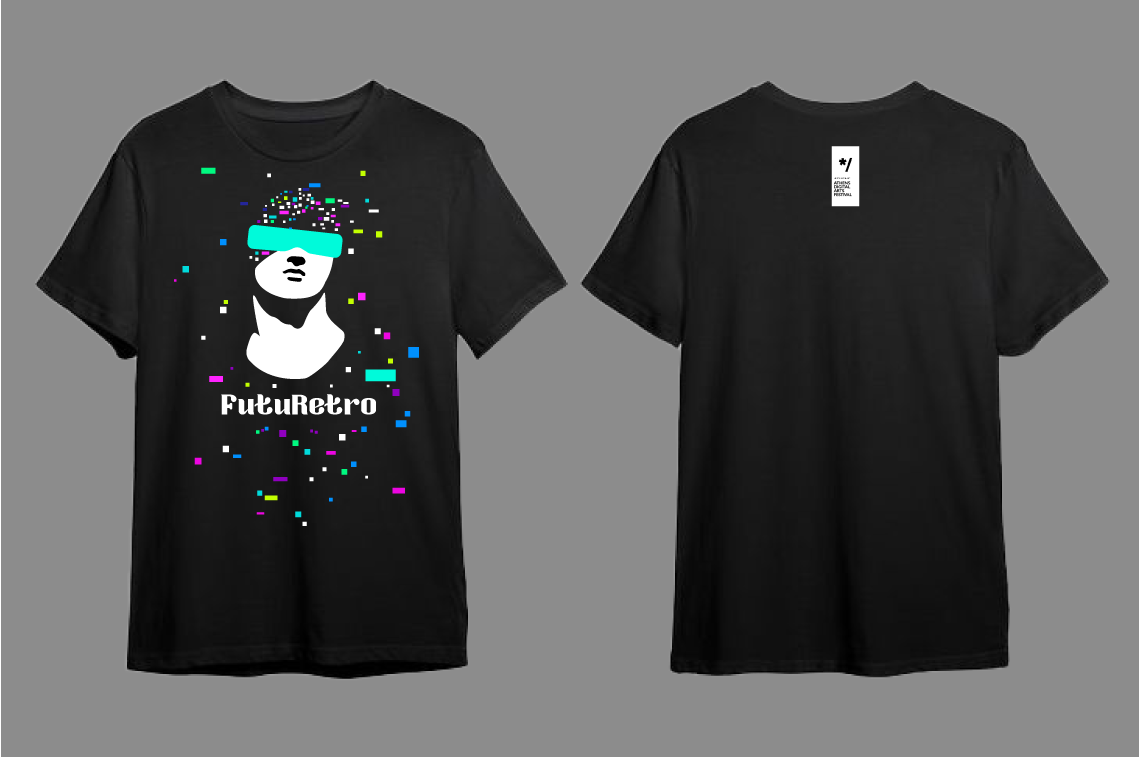 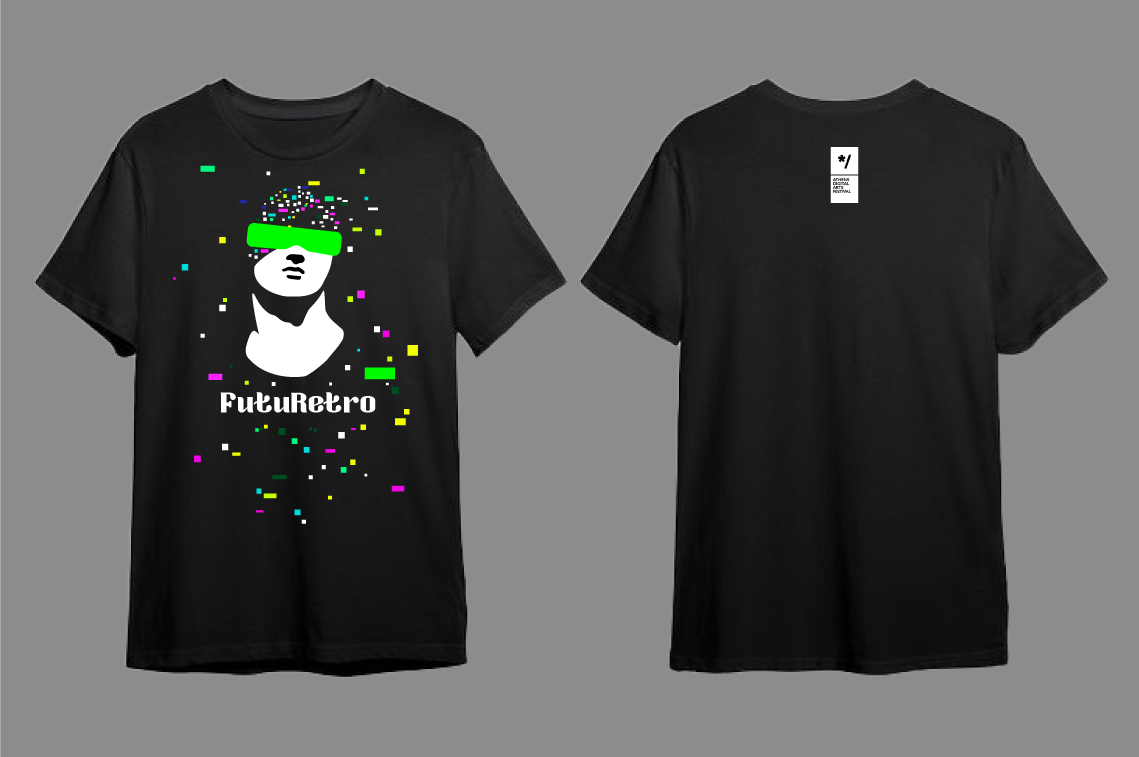 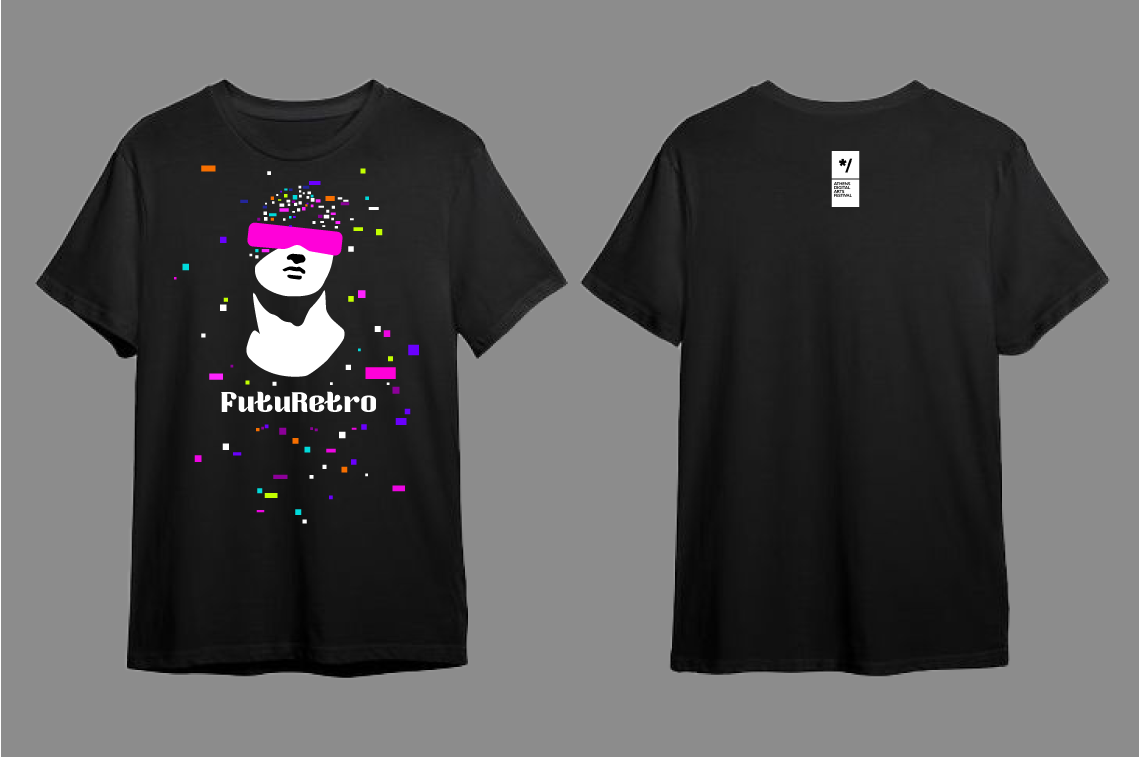 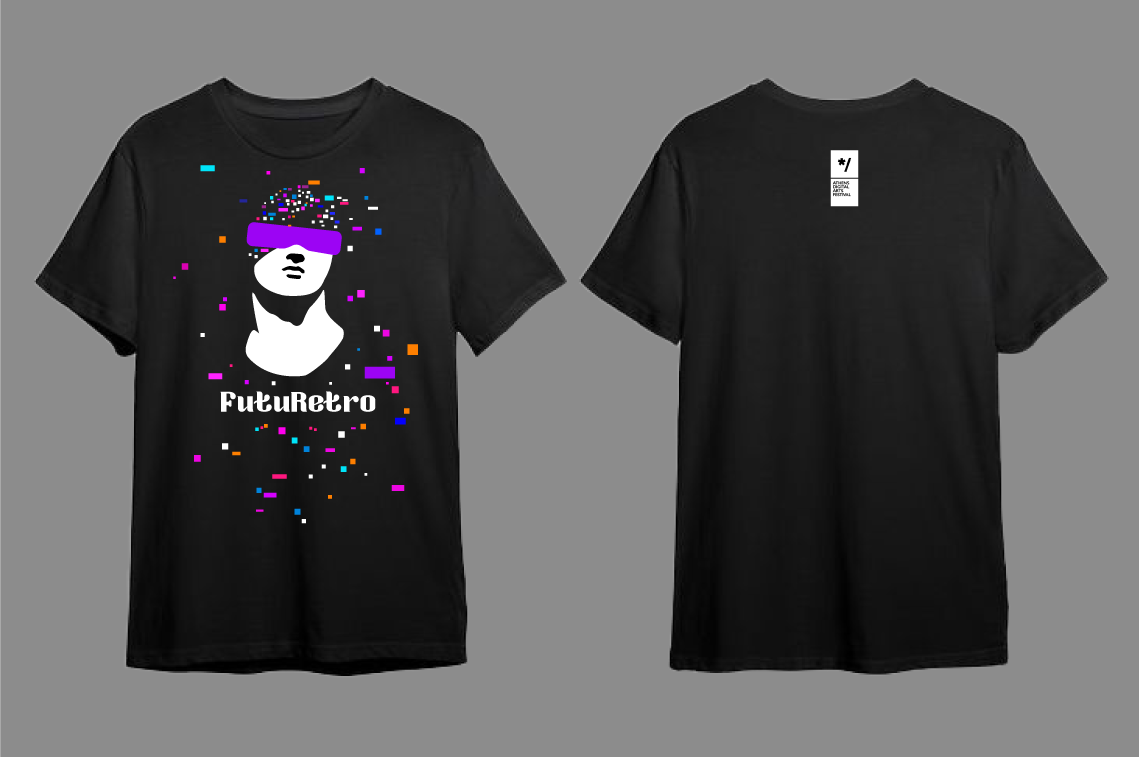